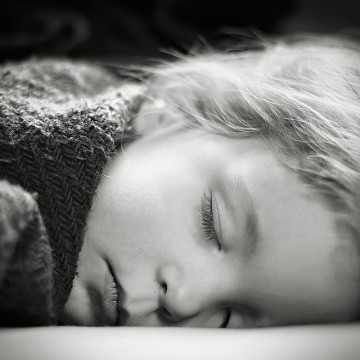 Sleep. Our bodies crave it, but most of us don’t get as much of it as we need. The average adult needs seven to eight hours of sleep per night, but according to a 2013 Gallup poll, 40 percent of Americans get less than that. That’s over 125 million people operating in a sleep deficit, with nearly half of them experiencing chronic sleep problems.

Many of us underestimate the body’s need for sleep, especially since we’re all so busy. With so much to be done with work, family and personal endeavors, we feel the pressure of getting it all done within sixteen hours a day. So we reduce our sleep time to fit more activities in.

But sleep is more than an indulgence. Our bodies need it, and when we chronically short-change ourselves of sleep, it shows up in our health.

Here are some important health reasons to get enough sleep. 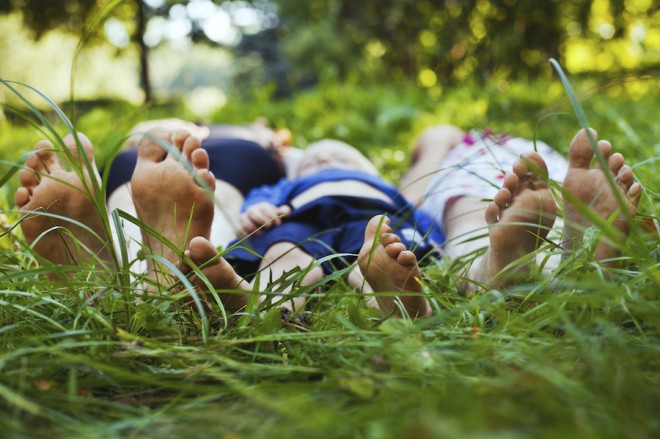 What Kind of Sleep Do You Need?

Although we have guidelines on the amount of sleep we need (in addition to adults needing seven to eight hours, teens needing nine hours and school-aged children needing ten hours), some experts also say there is no magic number that determines every individual’s needs.

What’s more important, they say, is the kind of the sleep we get. The Sleep Foundation says to focus on basal sleep need and sleep debt. Basal sleep need is the amount needed for optimal performance. When we don’t get enough sleep regularly, we create a sleep debt. Over time, this debt leads to increased risks of illnesses mentioned earlier.

What Happens While You Sleep?

Researchers used to think that when we slept, both the brain and the body were inactive. Now we know better. When we sleep, we go through four to five sleep cycles, each lasting about 90 minutes. Each cycle contains four phases: three phases of non-Rapid Eye Movement (NREM) and one phase of Rapid Eye Movement (REM). During these phases, the brain is active even as the body rests. As a result, body temperature decreases, conserving energy. Heart rate and blood pressure decrease and the body releases growth hormones that help repair cells throughout the body.

Recovering from Your Sleep Debt

At some point, we all have to make do without enough sleep. A sick child, a last-minute report, or a nightmare can all cause us to borrow from our sleep time for a night or two. But the key to avoid long-term health risks from a continued sleep deficit is to intentionally repay that debt as soon as possible.

First, make it easy to fall and stay asleep:

For a multitude of reasons, sleep is essential for your health. Instead of treating it like a nice-to-have, treat the practice of  getting enough quality sleep as a priority for your well-being.

If you’re still having problems getting or staying asleep, you may want to consult with your doctor for a diagnosis and additional options to help you get a good night’s sleep. 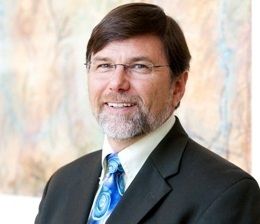