Earlier this week, our Whole9 Envoy Extraordinaire Christie Tracy sent us a note so full of exclamation points, we had to sit right down and read it.  Christie has recently stumbled upon a new kitchen toy that we guarantee will make your meals twice as delicious in half the time – a pressure cooker.  Pressure cooking is a method of cooking in a sealed vessel that does not permit air or liquids to escape below a preset pressure.   The higher temperature causes the food to cook faster; cooking times can typically be achieved in 1/3 of the time of conventional cooking methods.  In addition, as the foods get cooked quickly with very little liquid, vitamins, minerals, and other nutrients are better preserved than with other cooking methods.  This also helps to intensifies the natural flavors found in fresh foods like meat and vegetables.  Christie writes:

“I’m back in the kitchen with a new toy – a shiny Pressure Cooker!! I’ve had lots of fun experimenting with recipe creations and modifications… after I got over the initial “fear factor” and learned how to work the darn thing.  Now that I know how to use it, I don’t know what I EVER did without it. It cooks sweet potatoes and beets in a quarter of the time that it used to take to cook them in the oven. And it makes even grass-fed stew meat FORK-TENDER – no joke!  I don’t think I’ll ever cook a chicken breast any other way – the chicken I buy here is pretty tender to begin with, but when I cook it in my pressure cooker, I can literally cut it with a fork – no lie!  I thought I’d share two recipes that I cooked last week – they turned out absolutely out-of-this-world amazing.  Even my picky husband (who dislikes all things “Paleo”) asked for seconds on both – and then he even stole the servings I had set aside for myself for lunch the next day!!  Enjoy!”

We’re going to feature Christie’s first recipe here, but you can check out her other amazing Paleo recipe creations and other fun health and fitness musings on her blog. 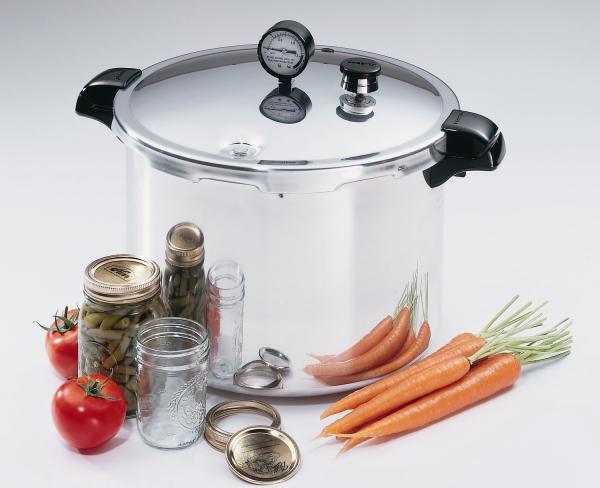 I served mine over a HEAPING serving of shredded cabbage (instead of the traditional noodles), and it was AWESOME! 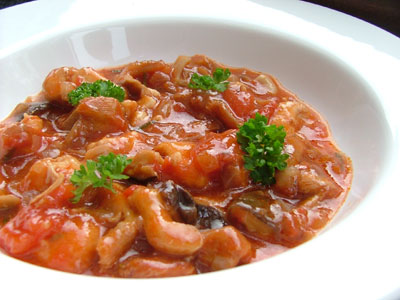